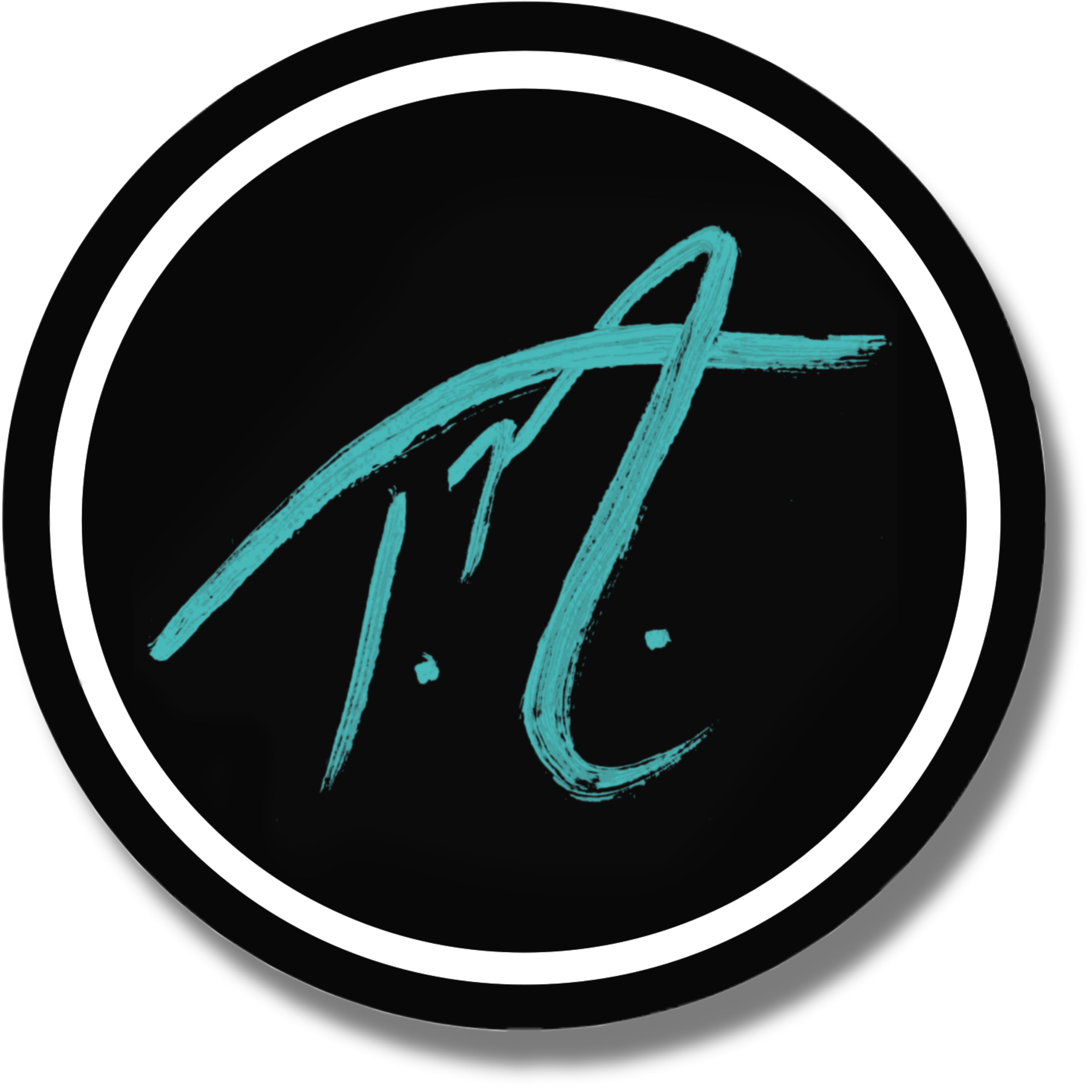 Tessa Nicole began painting for the first time in 2015 & has been working solely with palette knife since January of 2017. Beginning with oils & self-taught from the very beginning, she has remained 100% original in all of her techniques, applications, & styles. In July of 2020, Tessa officially coined her original style - Textured Pointillism. Working solely with palette knife, she has found a way to incorporate the often-forgotten Post-Impressionist movement of Pointillism, & is giving it new life. With a passion for traveling, but an innate love for her home in Arizona, Tessa draws inspiration from places near & far…

"My life has been influenced by The Arts from as early as I can remember. I was always artistic growing up, but strictly in the musical sense of the definition. Singer, songwriter, classical pianist; these were my titles up until age 17 & music was the chosen career path since age 8. Never would I have guessed that one day, my passion for music would morph into a passion for visual arts. February of 2015, I recorded my song "Painted Life", knowing a music video was going to follow. Bouncing idea after idea, I knew that the only thing promising to grab attention was actually painting in the video. Having never painted in my life, I decided to pick up a brush and teach myself. From my first oil painting attempt on February 15th, up until March 19th when the video was recorded, I had successfully taught myself to paint in oils and was able to live paint in the music video.
The part of the story that I have yet to share with anyone, up until very recently, is the background of how Art genuinely saved my life. I hope that it will be an encouragement to those who feel they have no voice & are unable to freely express the emotions that we often view as “negative”. While music was an incredibly impactful influence in my life (& still is), it came with a very dark cloud overhead. As a child, I struggled with identity issues & depression. I have always felt very alone in my mind, being labeled as “the quiet one” or “the easygoing kid”. However, I was shown love & acceptance through my creativity & ability to compose original songs on the piano; all of my worth was in my music. At age 13, I began writing lyrics for my songs & the words that flooded onto the pages were the feelings I had been keeping inside for so long. (Unfortunately, it took me 12 years to understand this.)
My family & friends praised me for my music & it became my entire identity, yet no one ever really questioned why all of my songs were so dark. Family members would laugh it off & say “We have no clue why all of Tessa’s songs are so sad! They’re just words.” When in reality, I was struggling completely alone with my depression. At age 17, just before writing “Painted Life”, I developed a severe eating disorder that has been with me ever since. (Once again, it has taken me years to understand that this disorder was actually another manifestation of my emotions, along with Art.)
So back to the timeline: I was 17 & the visual Arts had now been introduced into my life; I was enamored. All of my energy & emotions began to pour into my Art, rather than my music. The form my emotions took with Art vs music was drastically different. Suddenly, I was painting all of these vibrant, lively pieces, instead of writing depressing music. To the outside world, this looked like I was “happy again”. My family thought I had just magically dug myself out of this “funk”, when in reality… my emotions now just had a different, healthier outlet. But nothing had actually been fixed.
I will refrain from divulging the remaining ups & downs of my life that have followed, however I will say that finally… after years of fighting against myself, not loving myself, & harming myself, I am in a place of mindful healing.
Emotions have to be released; just because we don’t want to feel a “negative” emotion, does not mean it just goes away. These emotions find a way to manifest themselves, whether it’s through a healthy outlet such as Art, or a destructive outlet such as an eating disorder. Either way, we need to learn to listen to ourselves, understand that those struggling don’t always display it outwardly, & be willing to put ourselves in a vulnerable position in order to connect/heal. The Arts have been my life-saver, & I mean that with all my being. I would not be here without the emotional release of my Art. If you feel alone, empty, unable to express your thoughts, please reach out to myself or a loved one; you are NOT alone & you deserve to take up space."
- Tessa ♡
donate to project heal

My art business has been designated as a "Trusted Art Seller" with The Art Storefronts Organization, which means you can shop with confidence, and know that I stand behind the quality and value of my products.

Tessa creates her oil paintings off of "Mind & Memory" - places she has seen in person & places she wishes existed.

The presence of this badge signifies that this business has officially registered with the Art Storefronts Organization and has an established track record of selling art.

It also means that buyers can trust that they are buying from a legitimate business. Art sellers that conduct fraudulent activity or that receive numerous complaints from buyers will have this badge revoked. If you would like to file a complaint about this seller, please do so here.

This website provides a secure checkout with SSL encryption.

Your cart is currently empty.

This is only visible to you because you are logged in and are authorized to manage this website. This message is not visible to other website visitors. 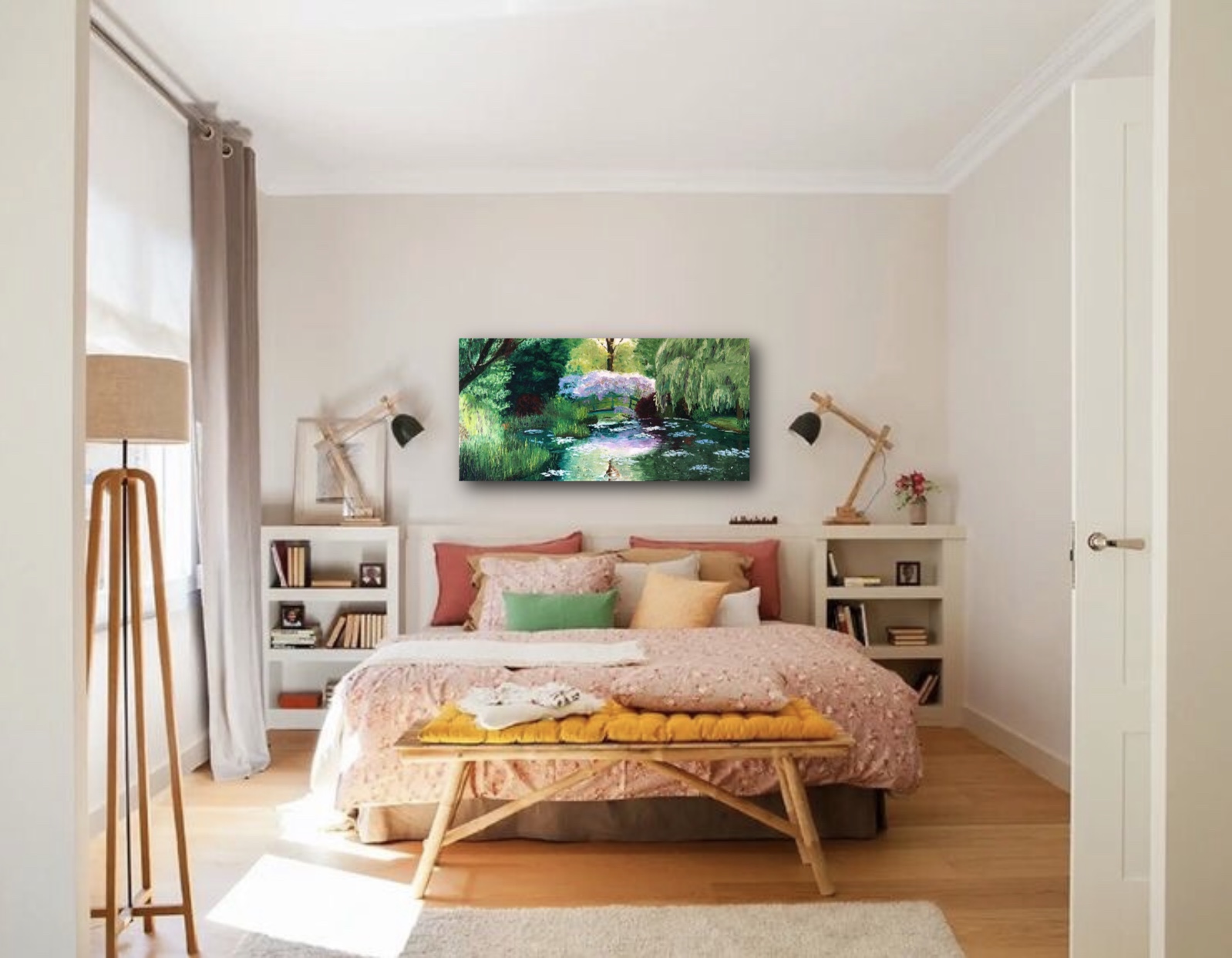 The above preview shows how to use the live preview on this website.

This means you can use the camera on your phone or tablet and superimpose any piece of art onto a wall inside of your home or business.

To use this feature, Just look for the "Live Preview AR" button when viewing any piece of art on this website!

Below, select which favorite lists you would like to save this product into.